The Future of Nonprofit Impact Reporting [Part 1]: A Conversation with Michael Thatcher — A Surfer, Former CTO at Microsoft, and CEO of Charity Navigator

The children were swallowing coins...

They were docking into Haiti and children were swimming below trying to swallow coins and bring the money ashore.

As he peered over the edge and witnessed children desperate to survive, something about this moment has stuck with him to this day.

Fast forward a few years—Michael Thatcher currently leads the largest charity evaluator in the United States as the CEO at Charity Navigator. From our conversation today, one thing is clear. Michael is still motivated more than ever to help make the world a better place.

In today's episode, we dive into the intersection of passion, meaning, and doing good as we explore Michael Thatcher's story of leading a career centered on helping others and transforming the nonprofit space.

From his time as Microsoft's CTO to growing Charity Navigator's role in impact reporting—you're going to hear a lot of wisdom in this interview.

Michael Thatcher leads Charity Navigator in its efforts to make impactful philanthropy easier for all by providing donors and the charities they love with the tools, ratings and information they need to make informed decisions and investments. He believes that if you follow your heart and use your head, you will make a positive difference in the world.

Zach Busekrus is the Co-Founder & Chief Brand Strategist at Novus and has spent the past six years helping nonprofit charities and associations develop and launch innovative donor recruitment and retention strategies. He spends most of his days learning about the latest and greatest in marketing technology and brainstorming ways in which to apply these ideas and technologies to the nonprofit fundraising space.

Francisco (“Frankie”) Garcia is a Co-Founder & Lead Digital Strategist at Novus. He has spent the past five years consulting with charities of all shapes and sizes. He has traveled around the world capturing photos, videos, and stories to help Novus’ partner organizations tell their stories in new, compelling ways. Frankie is passionate about changing the world and helping the “Davids” of the world beat their “goliaths.” 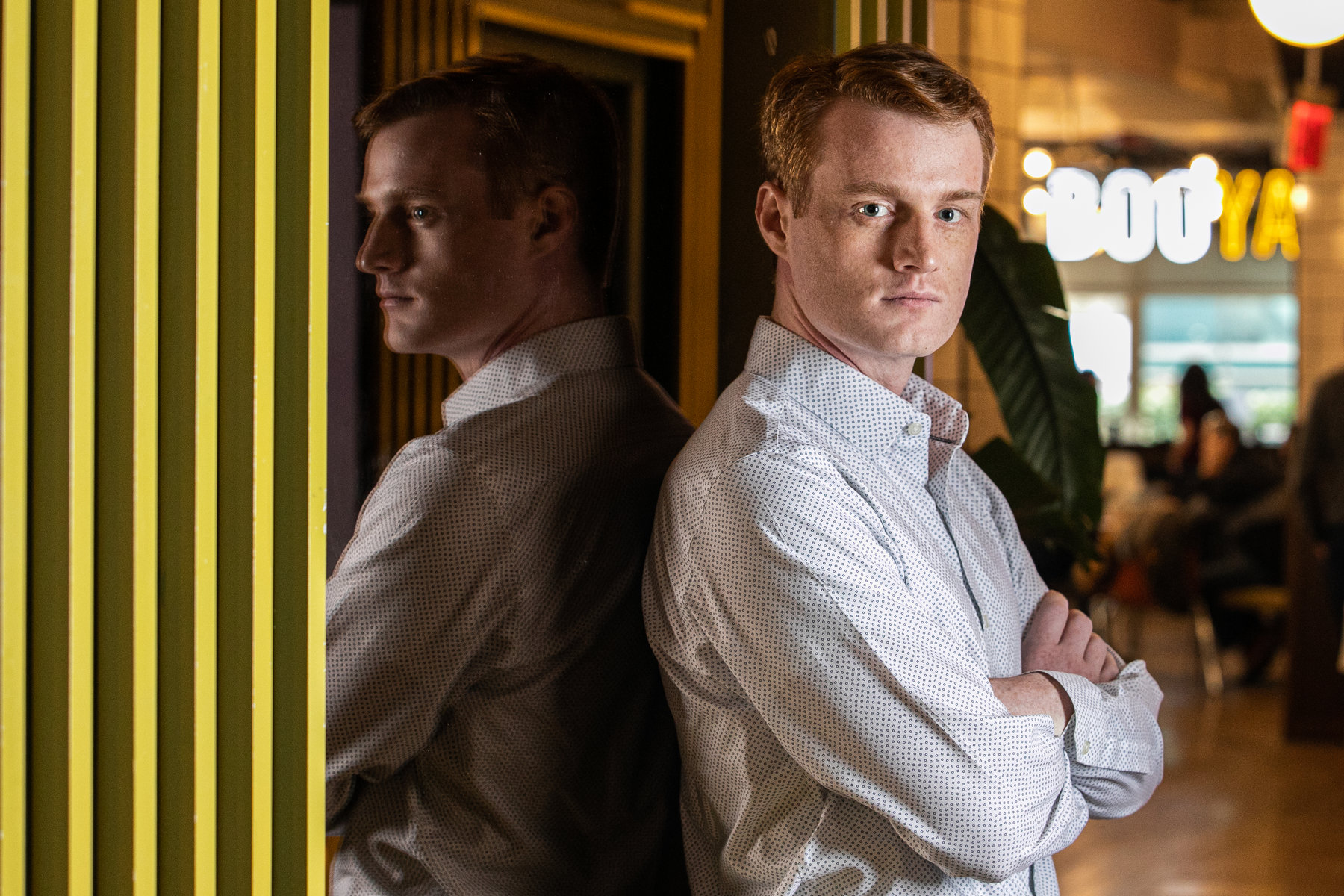 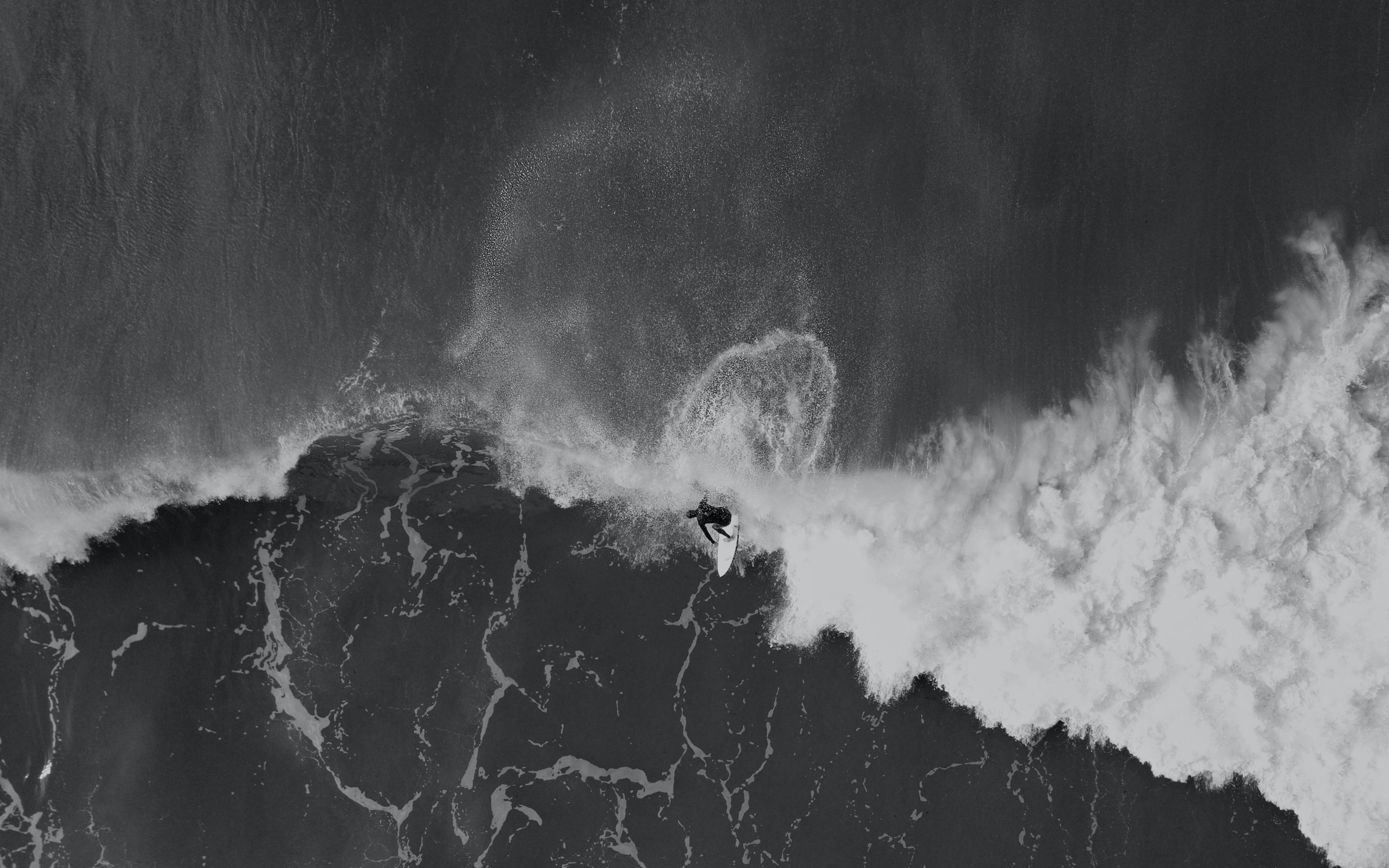 The Future of Nonprofit Impact Reporting [Part 1]: A Conversation with Michael Thatcher — A Surfer, Former CTO at Microsoft, and CEO of Charity Navigator 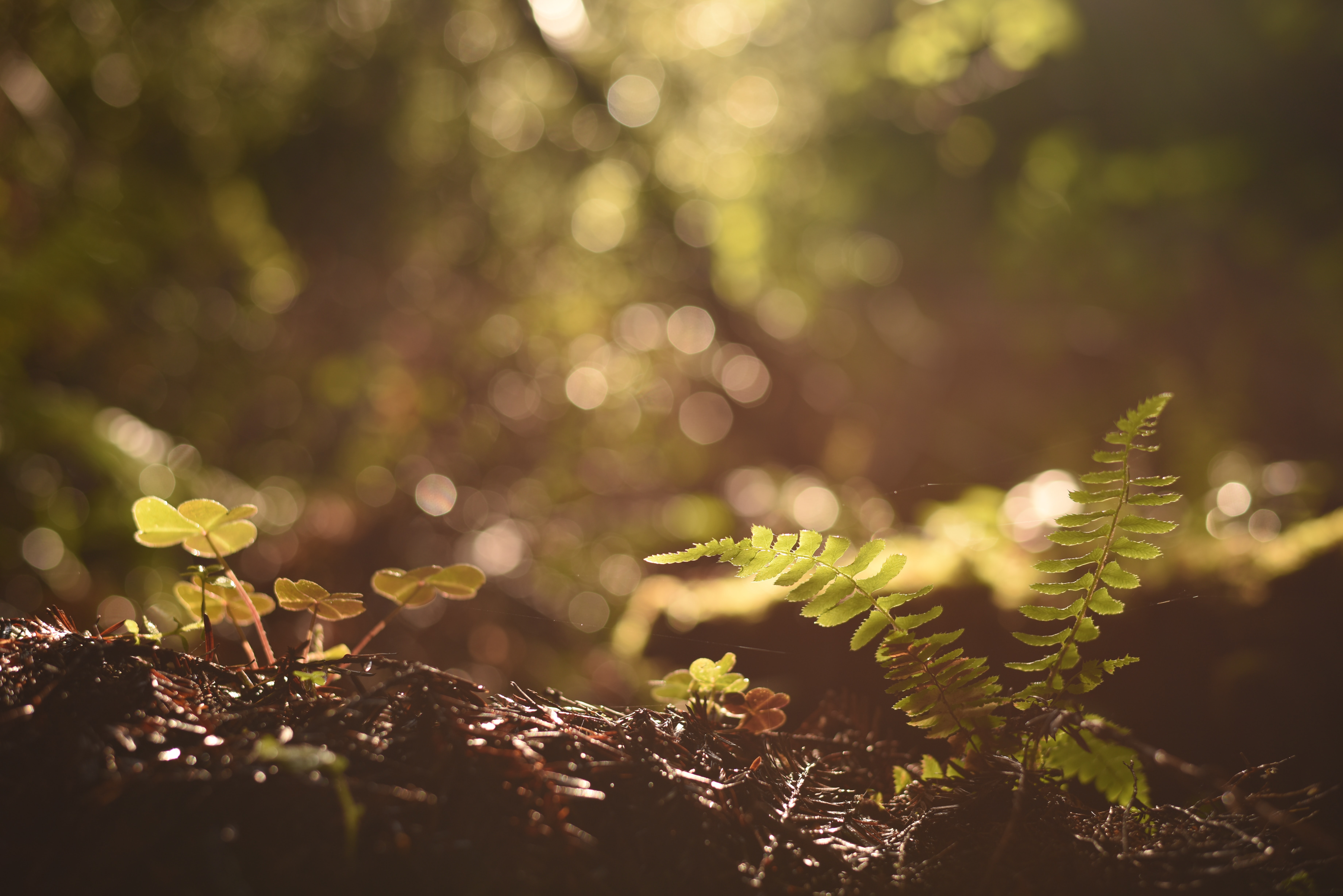 About The Novus Show (and Why You Should Subscribe)

Each week, The Novus Show explores the trends, technology, strategies, and organizations reshaping the fundraising landscape. You're invited to journey with us as we discover how to attract, engage, and inspire the next generations of advocates. This podcast is for the innovators and envelope-pushers in the nonprofit space — for those dedicated to thinking big and wrestling with hard questions around how to grow their brands, programs, and constituencies.

Let's grow well, together — and have a bit of fun while doing so.